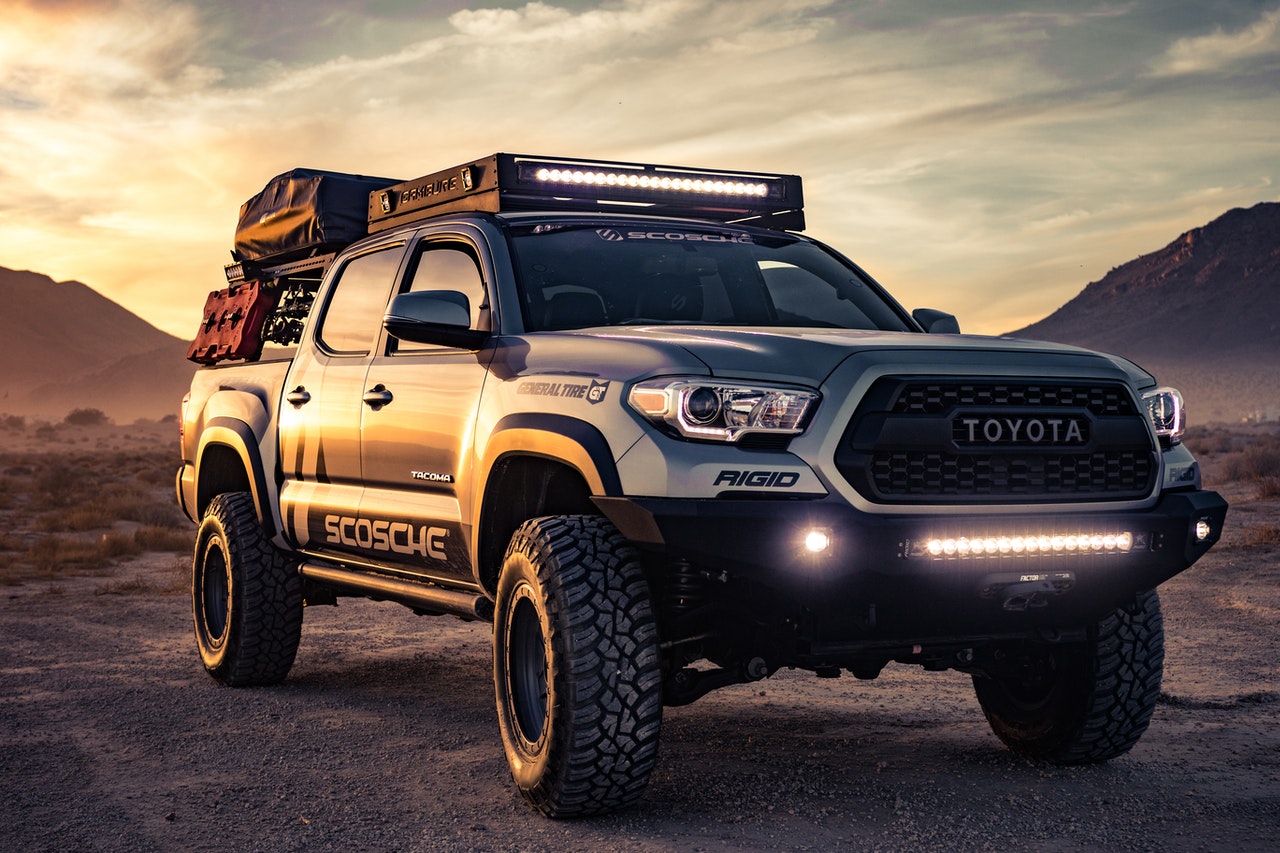 Many people do not understand the importance of the exhaust system in an automobile. The system removes toxic gases that result from the combustion explosions in the engine. Here are the parts that make up an exhaust system and what problems to look out for.

The exhaust manifold connects to each of the different cylinders in the engine, collecting all the toxic gases and funneling them to one pipe. It is generally made of cast iron. However, the gases and fumes are quite hot, which can cause the manifold to warp or crack over time. A cracked manifold will allow the fumes to enter the cab of the vehicle and could make anyone in there very ill.

The oxygen sensor is normally located in the exhaust manifold. This part tests the amount of oxygen in the gases and sends the information to the engine control unit (ECU). The ECU adjusts the amount of fuel injected into the cylinders to keep the optimum fuel-to-oxygen ratio. Without a proper ratio, your vehicle will not be fuel efficient and its performance may suffer.

In addition, if not repaired quickly, a poor fuel-to-oxygen ration will damage the oxygen sensor and cause it to fail. The vehicle’s fuel efficiency and performance will drop, and create issues within the chambers.

The exhaust manifold ends at the catalytic converter. The catalytic converter is a beehive of metals that act as catalysts to convert toxic nitrogen oxides into harmless nitrogen and oxygen. The converter then uses the oxygen to oxidize the hydrocarbons and carbon monoxide into carbon dioxide and water. The process is done to reduce toxic emissions in the environment.

If there is a problem in the converter, you will notice black smoke and there will be a harsh chemical smell in the vehicle’s exhaust. You may be pulled over for an exhaust problem, and the vehicle will not pass an emissions test.

In addition, when the conversions don’t happen as they should, there will be an excess of water in the exhaust system. Water is one of the main enemies of this system as it will allow the metals to rust. Rust will create holes that allow the gases to escape before they should.

All the explosions going on in the engine compartment create a lot of noise. The muffler quiets that noise. Inside this piece are a bunch of baffles that cause the sound waves to bounce back and forth before leaving. All the bouncing around reduces the strength of the waves, making them quieter. When there is a problem with the muffler, you will hear all about it.

The biggest problem with the muffler is holes. Rust from the inside due to too much water in the exhaust and rust from the outside due to the environment create holes. Even small holes can cause an increase in the noise from the car. If the vehicle is too noisy, you may be pulled over by the police for sound pollution.

The tailpipe is the final piece to the exhaust system, coming off the muffler and extending to the back of the vehicle. It is there to make sure all the fumes and gases get out of the car and stay out of the cab.

Anytime you smell gas or fumes inside the vehicle, notice the fuel efficiency is off, or hear louder than normal sounds from the car, contact Seeburg Mufflers. We will make sure your vehicle is safe from toxic gases and legal to drive on the streets. If necessary, we can make a whole new exhaust system for you.