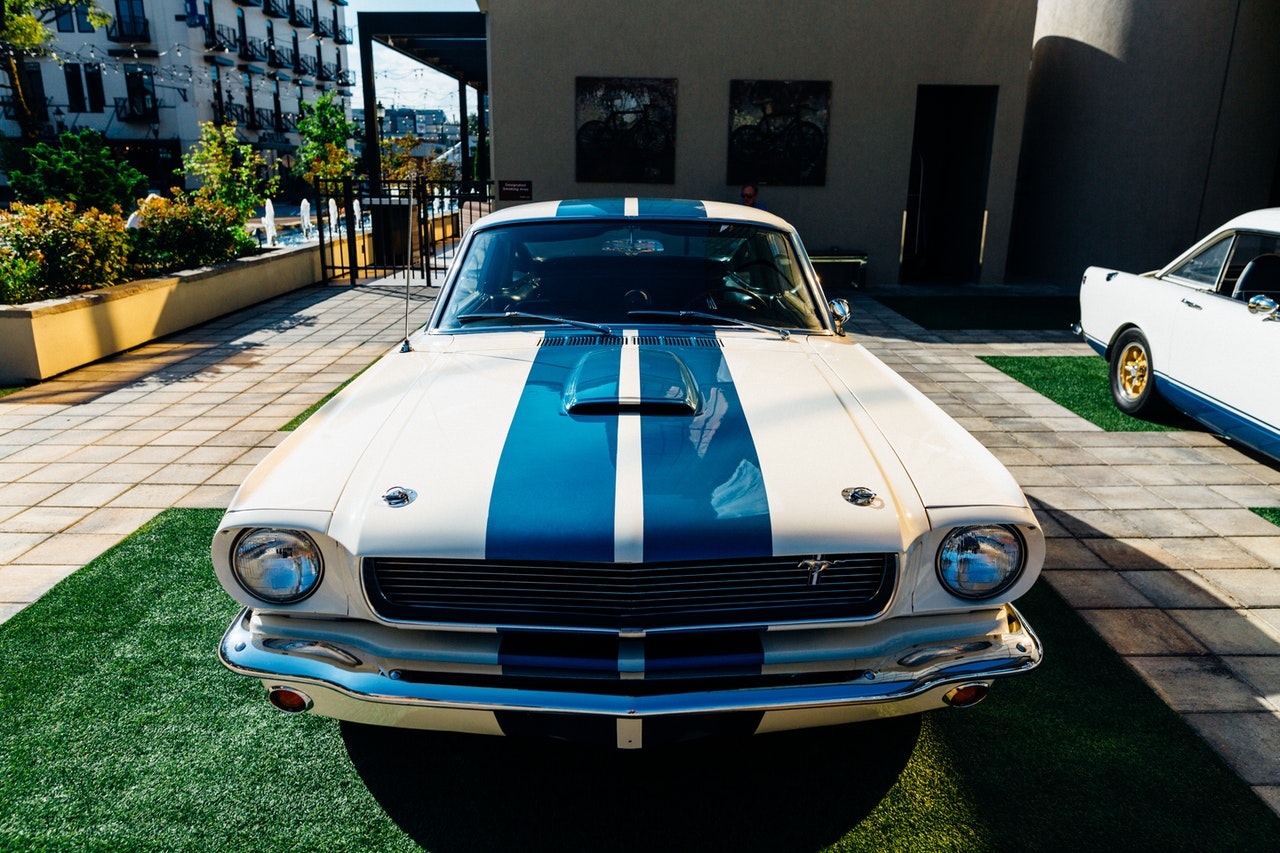 Exhaust leaks are loud, annoying, and embarrassing. Most people don’t want to announce their presence on every street they drive down, especially if they’re just on their way to work.  Of course, the sound alone isn’t the only reason to fix a leak in your exhaust system. This common problem can also be harmful to you and potentially create costly issues for your car in the future.

If you’re in the habit of ignoring exhaust problems, then it may be time to reconsider your approach. Below you will find four ways that an exhaust leak can lead to much bigger trouble down in the line.

If you can smell your exhaust leak inside your car, then harmful exhaust fumes are leaking into your cabin. The typical passenger vehicle is not hermetically sealed and instead relies on the exhaust system to expel gases from the rear of the car safely. If the exhaust is instead escaping from below the vehicle, it can often find its way inside the passenger compartment.

Carbon monoxide is one of the most dangerous byproducts of combustion, and it also kills silently. If a hazardous quantity of this gas is leaking into your car, you may not even be aware of the problem. Exhaust leaks can be costly for other reasons, but cabin leakage is by far the greatest threat to the safety of your vehicle’s occupants.

An exhaust leak can do more than just fail to pull combustion byproducts away from your engine. It can also draw excess oxygen into the exhaust system. When this happens, your car’s oxygen sensors will register a lean condition and add extra fuel to the combustion mixture to compensate. Since insufficient air is present to burn all of this fuel, unburnt fuel will enter your exhaust stream.

Although they aren’t as expensive to replace as a catalytic converter, your O2 sensors can suffer a similar fate. Excess fuel in your exhaust stream can coat the tips of the sensors, fouling them and preventing them from producing an accurate reading. The longer you ignore an exhaust leak, the higher the chance that your O2 sensors will also require replacement.

In addition to the cost of the repair, poorly functioning oxygen sensors will reduce your gas mileage, sap power from your engine, and potentially cause your vehicle to idle poorly. You may also trigger several computer error codes, which can make the ultimate source of the problem more challenging to track down.

In a worst-case scenario, an exhaust leak in the wrong place can lead to painfully expensive internal engine damage. When your exhaust plumbing carries fumes away from your engine, it’s doing more than just transporting harmful chemicals. The exhaust stream also carries away heat produced in your engine’s combustion chambers.

When an exhaust leak occurs close enough to the exhaust manifold, the system can no longer draw enough heat away from the engine. This excess heat can potentially damage the valves that allow exhaust gases to escape from the engine. Repairing internal engine damage such as this can often cost well over a thousand dollars, far more than the cost of repairing the leak in the first place.

If your car has an exhaust leak, don’t wait for the worst to happen. Contact Seeburg Mufflers to have the problem diagnosed and repaired as soon as possible.

Photo by Kelly Lacy from Pexels