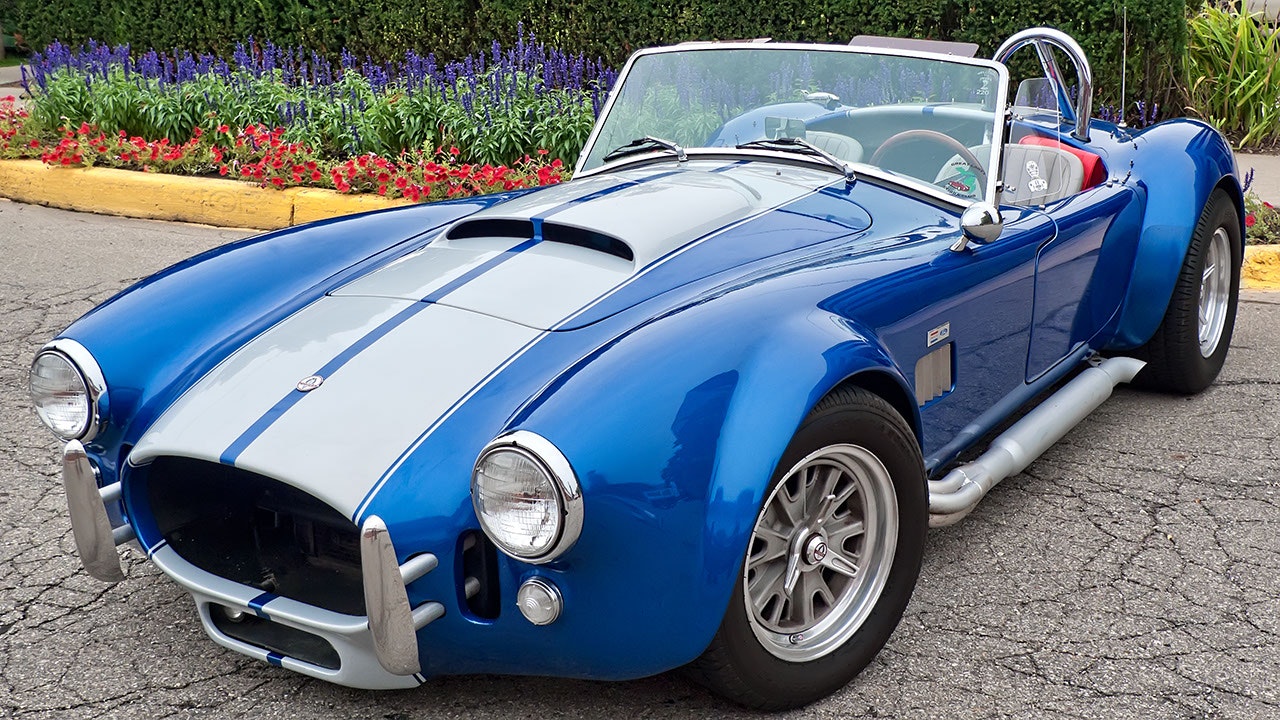 A car muffler’s main purpose is to cancel out the noise a car’s engine makes. It works on one of two noise-canceling principles – constructive interference or destructive interference. When it comes to performance cars, though, such as with most muscle cars, a muffler has additional tasks as well. It should also move exhaust gasses, which helps maintain performance and power for your car.

If you have a muscle car, part of the draw is also how it sounds. And that sound is also dependent on the muffler. Below are three muffler styles that can make your muscle car sound huge.

A glasspack muffler is a style of absorptive muffler. It consists of a perforated exhaust tube surrounded by fiberglass packing, which is where the term “glasspack” comes from. It can also feature steel wool packing, though. The packing material is the mechanism used to absorb sound.

Glasspacks were the original style of performance vehicle mufflers. Their usage dates back to the 1950s. Glasspack mufflers offer a good flow of sound. In fact, they produce an aggressive rumble that is characteristic of muscle cars. However, depending on the orientation of the exhaust tube, some glasspack mufflers can be quieter. Quieter mufflers usually feature an angled exhaust tube.

Volume can be a disadvantage in glasspack mufflers because they can range in tone and volume from a growl to a roar. The increase of flow through the muffler, though, can increase the car’s fuel economy. Likewise, ceramic mufflers can lower the temperature under your car’s hood.

If you want the classic muscle car sound, a glasspack muffler is probably a good bet. However, if you’re looking for more nuanced sounds – or you have neighbors with tender ears – a different style might suit you better.

A chambered muffler is a style of reactive muffler. It consists of a system of chambers that isolate and diminish the sounds coming from your car’s engine. They can also consist of perforated tubes and delta plates as part of their noise-canceling strategy.

The system of delta plates, chambers, and perforated tubes can also deform the sound coming out. Because the system is so complex, chambered mufflers have a wide range of sounds. You can get anything from a low burble to the ear-splitting roars you hear at the racetrack.

If you want to fine-tune the sound of your muscle car, a chambered muffler is a good choice.

A turbo muffler doesn’t really have anything to do with turbo power. They are, though, a type of combination muffler. In other words, they combine the absorptive and restrictive noise-cancellation properties of the other two styles.

Turbo mufflers come in many different configurations. However, they usually feature chambers and/or exhaust tubes at the beginning to cancel out the majority of the sound. At the end of the muffler is the packing material to absorb residual sound waves.

Turbo mufflers do a good job of reducing back pressure, meaning they don’t force exhaust and noise back up into the car engine. Likewise, they offer a good balance of sound and exhaust flow. Turbo mufflers can also increase your car’s horsepower.

Because of the multiple stages of noise cancellation, turbo mufflers aren’t as loud as chambered or glasspack varieties. They produce more of a purr. That lack of sound can be a disadvantage if you want a muscle car that makes heads turn with its noise. However, turbo mufflers are ideal if you need to placate neighbors.

Add an aftermarket muffler to your muscle car to give it just the sound you want. Talk to us at Seeburg Mufflers about which muffler might be right for your muscle car.

1 thought on “3 Mufflers for Your Muscle Car”