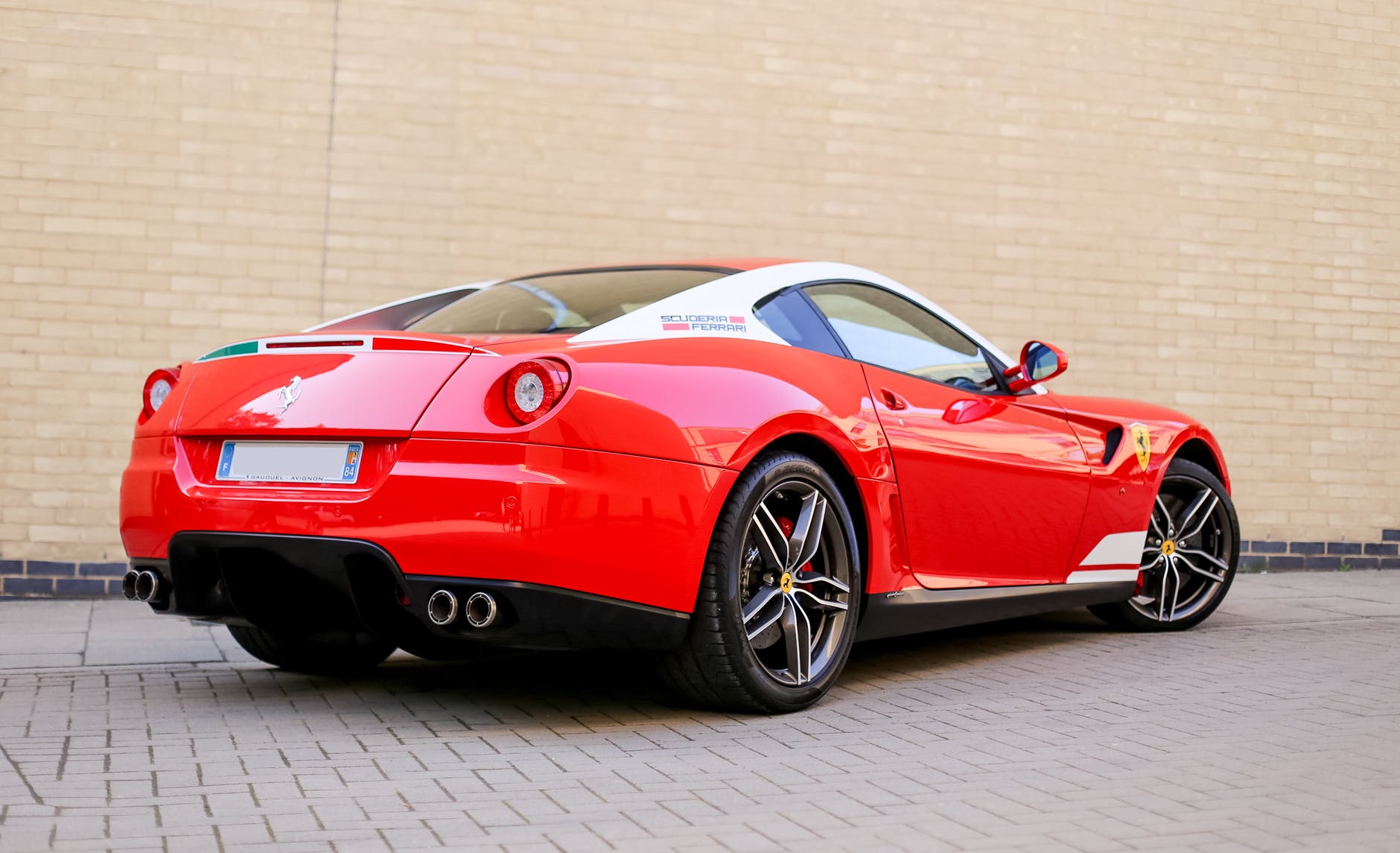 “Is it a train or is it a car?” If this is a question you think your neighbors ask when you’re driving through the neighborhood, you have a problem on your hands. Even a car built with the highest quality parts will generate some noise, but too much noise can become an issue.

When your car makes unusual sounds, you can help resolve the problem faster if you understand why the noise is occurring. Here is some information to get you started.

Poor driving habits and a failure to properly maintain the transmission, such as keeping adequate transmission fluid levels, can contribute to the collapse of the converter. An indication of a converter problem is a whirring noise whenever the transmission is in gear. When a worn converter is to blame, this unusual sound may be accompanied by gear slipping, shuddering, or the check engine light.

2. Exhaust Leak
A leak from the exhaust may send the usual sound a car makes into maximum overdrive. When a leak is present, you will hear a rumbling noise. As the problem progresses, the noise may be accompanied by a noticeable vibration when you’re driving.

Exhaust leaks aren’t just bothersome, but they also release carbon monoxide fumes into the air, which is dangerous. An obnoxiously loud exhaust could even result in a ticket, so it’s definitely repair-worthy.

3. Worn Gaskets
The sound produced from a worn gasket is sometimes a little harder to detect since this problem will cause the engine to make the same sounds it had been making, just at a more audible level. A leading reason for gasket failure is engine overheating. As the engine heats up, it expands, including the gasket, and goes back to its standard size when cooled.

The back and forth process of expansion and constriction causes the gasket to wear and eventually fail. An engine may overheat due to low oil or some other problem, but the longer the engine overheats, the less concerned you have to be with the gasket, as the entire engine is likely to fail.

4. Failed Bearings
A knocking sound when driving may be indicative of failed bearings. A leading goal of the bearings is to minimize friction around all the parts that move through the engine. When the bearings fail, they also fail at performing their intended tasks. Bearings may fail for a multitude of reasons, including excessive dirt or debris.

If the debris from outside gets into the lubricant, it can settle along the surfaces of the bearings and cause them to fail. Make sure you don’t ignore this issue, as poor lubrication can lead to many additional problems. A failed bearing may also surface in the form of low oil pressure.

Don’t let your loud car become an annoyance. When your car is loud, allow a professional to look at it to discover the source of the problem. At Seeburg Muffler Of MO, Inc., we can help you with this problem. Contact us to learn about all our automotive services.